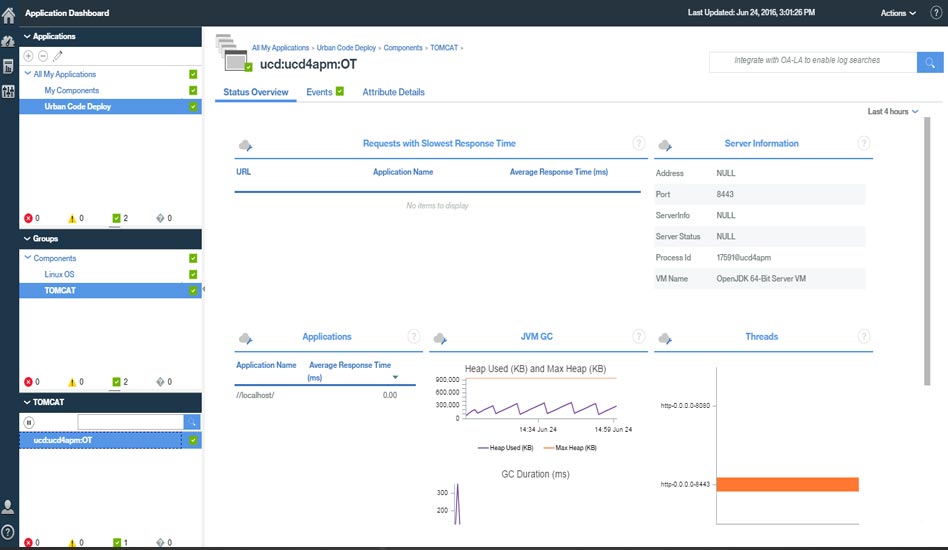 When software is developed and is in the process of reaching the hands of the users, a new life span with different activities begins. At this moment, the software has been developed that is in accordance with the requirement of the client. It is a unique option, which has been customized to support the operation of the company at large. It may be the upgraded version of an old software system or a completely new option.

It is basically the transference of overall operations of the system to the website of the customer. Here all the programs and components are assembled together with the beginning of the deployment process. Here the installation of software and activation of commands happens. The complex system requires compatibility of other supporting software to be at the level where it is able to accept the new software. The environment testing and development is required to make sure that the release is smoothly performed. In this stage, disasters are also closely monitored and recovery happens if needed. The deactivation of any component also happens for removing an obsolete system for better performance of the new one.

Version tracking system aids users in finding and updating software systems installed on the computer and local networks. It can be web-based; a local version or a browser-based tracking system depending on the nature of software.

There are many more technicalities involved, that cannot be discussed because of the shortage of time. Though in lame man language, there is a lot of designing, coding, and much more needed. If you want a system that works on an optimal level with long term benefits to cater, it is highly recommended that you take expert advice. It might look like a cost to you at the moment, but the long term hassle of alterations and modifications could be avoided. Invest Now for a better future. 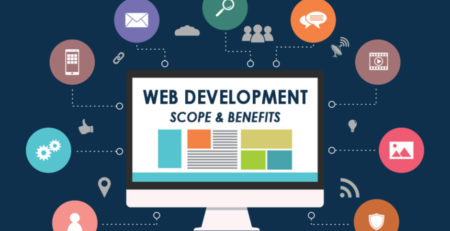 Scope of development in today’s World

With the revolution of the internet, everything has become fast, efficient and within a reach of every individual. Due... read more 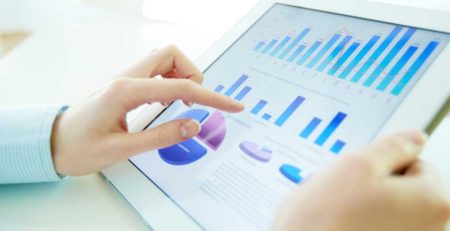 Qsoft is a software development company; we are professional in web designing, we provide you an e-commerce solution for... read more 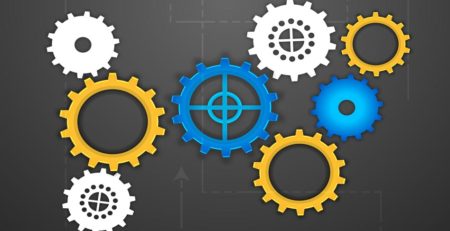 The first step towards software development is the designing or mapping of the way the project will progress. It... read more 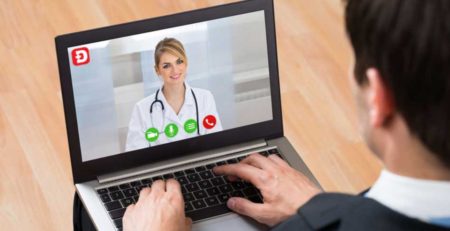 We all desire to have someone who cares for us even when they are far and especially while we... read more 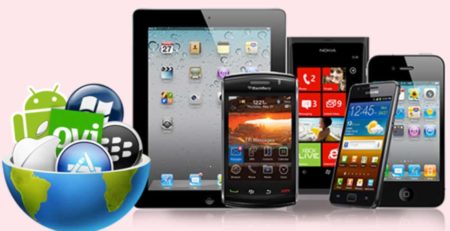 A mobile application is a computer program designed to run on a mobile device such as a phone/tablet or... read more 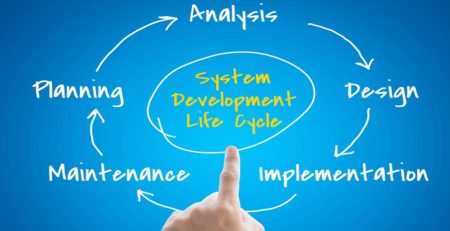 How to Make Dream Software For Customers?

Software Development requires a lot of time and resources, as the customer has a certain thing in mind and... read more

Why marketing is important to the organization? March 5, 2018

Why Facebook marketing is beneficial for our business February 14, 2018