Unseen places of the world 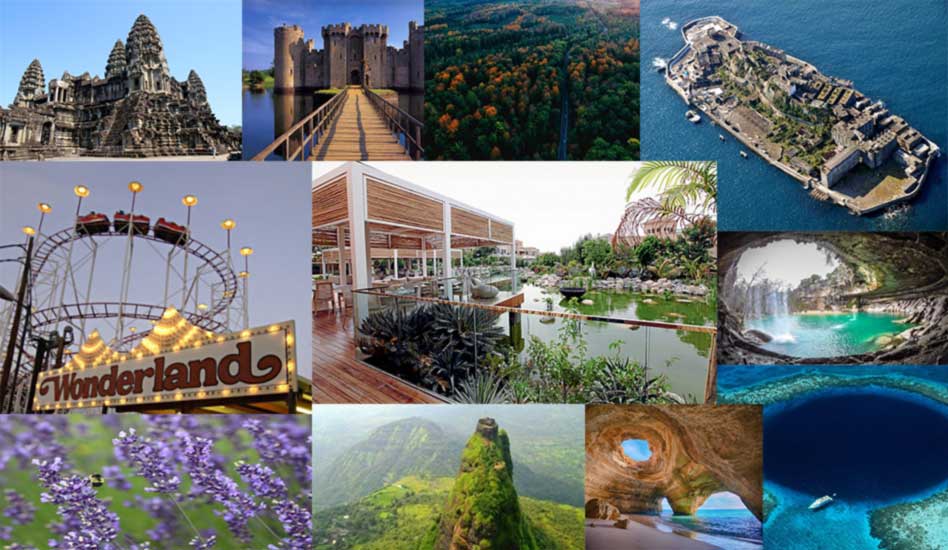 Unseen places of the world

We all knew the fact that this world is a crazy place which is filled with different places, people and unexplored areas. Every country has its own specific trends and culture that people of that area have to adopt eventually. It is a ground breaking truth that all the places of the world are not explored by people and some are still hidden by nature.

As time is passing by, things are changing and people are trying to dig at every place to find out more about this fascinating world. Let’s explore some places that are still yet to be discovered by the tourist.

Why marketing is important to the organization? March 5, 2018